When the son of Siggy met Michael Yunupingu

Four years ago, Tim Signorotto took his family on an indefinite road trip around Australia. What he wasn’t expecting to find was another family; and a new passion.

Tim Signorotto is used to his title of “the son of Siggy”. Siggy, of course, is Peter Signorotto, a longtime member of Victoria Police and an active Veteran Peer Support officer.

Though Tim chose a different path to that of his father, he’s still an integral part of the police family.

“To this day, I still can’t escape the surname that brings the questions flowing from many current and former Vicpol members,” Tim said.

In 2018, Tim chose to relocate, some 1042km away from Darwin after selling up and hitting the road with his family. It was this trip that found Tim in Northeast Arnhem Land, where he would soon meet the Yolŋu people.

All Yolŋu people in Northeast Arnhem Land belong to one of two divisions, or moieties, called Dhuwa and Yirritja. Children belong to their father’s clan (and moiety), while their mother belongs to another clan (of the other moiety).

“I have grown a passion for the indigenous people and the culture of the area. The Yolŋu people are custodians of the land where I now live and are the most amazing people,” Tim said.

“I have been adopted into a Yolŋu family which brings with it great responsibility, respect and pride.”

It was Tim’s Gudi, Michael Yunuping, that he says showed him the Yolŋu culture and is someone he says he looks up to in the community. Michael has lived in both the Balanda (white) world while studying in Adelaide, and the Yolŋu world, when he returned home to Gunyangara Arnhem Land.

Following his return Michael became the coordinator for the Gunyangara after-school and holiday program; something he says helped him realise the importance of education and employment pathways for Yolŋu youth and “the importance of balancing two worlds”.

“I missed out on a lot of my culture growing up in Adelaide,” Michael told The Mission Newsletter. “Most of my learning of language away from home was through a Yolŋu dictionary and yearly visits back home.”

At 24, Michael set out to start his own business, Mayku Retail (“paperbark tree” in Yolŋu Matha), to help both the broader community and his family as well as provide greater recognition for indigenous artists; something Tim recalls has been an inspiration to the Yolŋu. 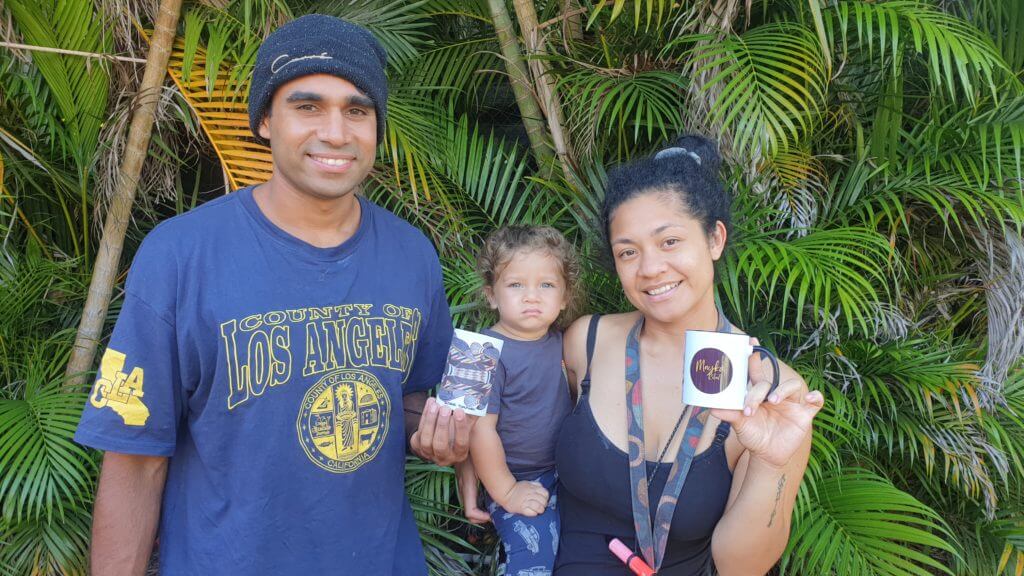 “He’s shown the community children that if you work hard, you can break the cycle that is impacting a lot of the remote communities of the country,” Tim said.

Now, Michael and I have set out to make his dream a reality.”

In April 2022, Michael received his first consignment of products for Mayku Retail. His Aunty, Dawn Yunuping, is a respected elder and paints traditional indigenous artworks of her totems (in many instances), and provides them to the business for distribution. 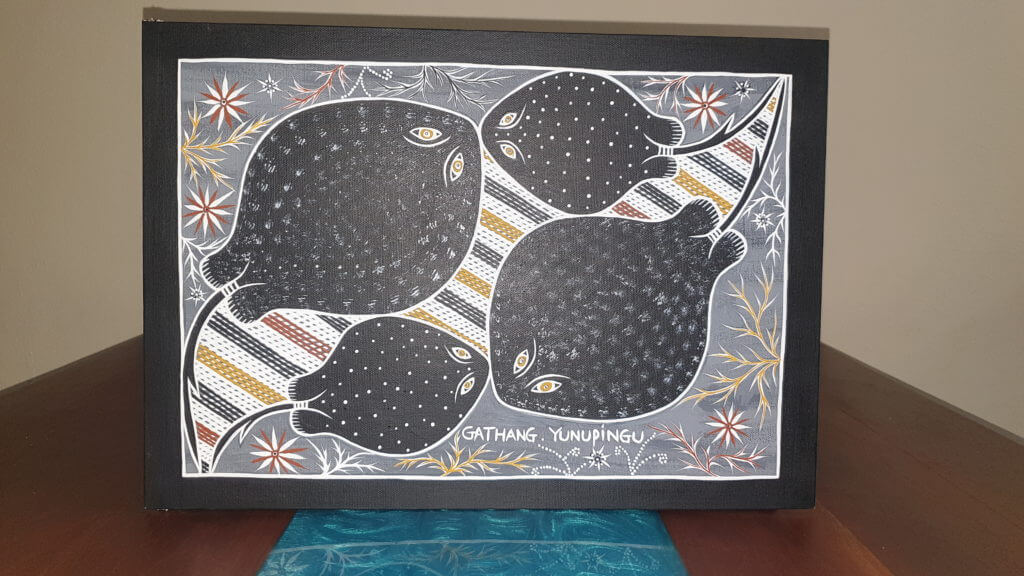 Michael then sells the paintings and reprints the artwork on products like coffee mugs and stubby coolers, and in return, provides royalties back to Dawn as payment for her “loyalty, ability and hard work”.

To support both his Yolŋu family and the veteran community, Tim has purchased a painting by Dawn to be auctioned off by PVV.

“It is with my connection to the Gunyangara community that I am in a position to donate this painting, as a way to give back to my police family for the support and help they have given to my Dad and our family,” Tim said. 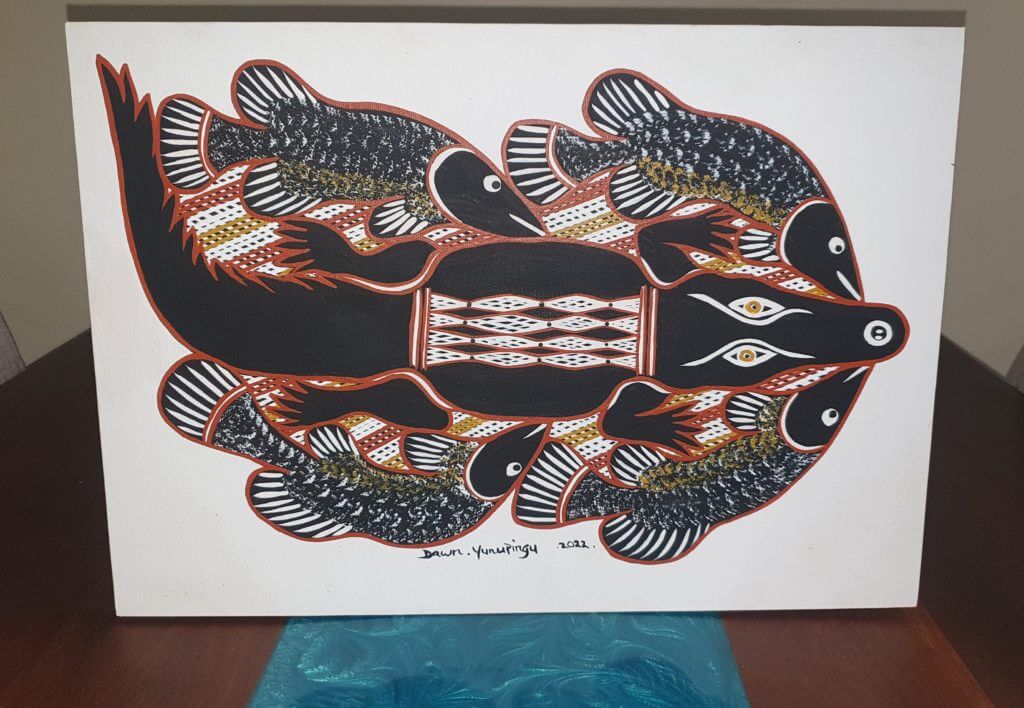 “The painting will hopefully raise much needed funds to help other veterans in need; a cause my father is very passionate about.”

The painting will be made available on the PVV website, via a silent auction here. 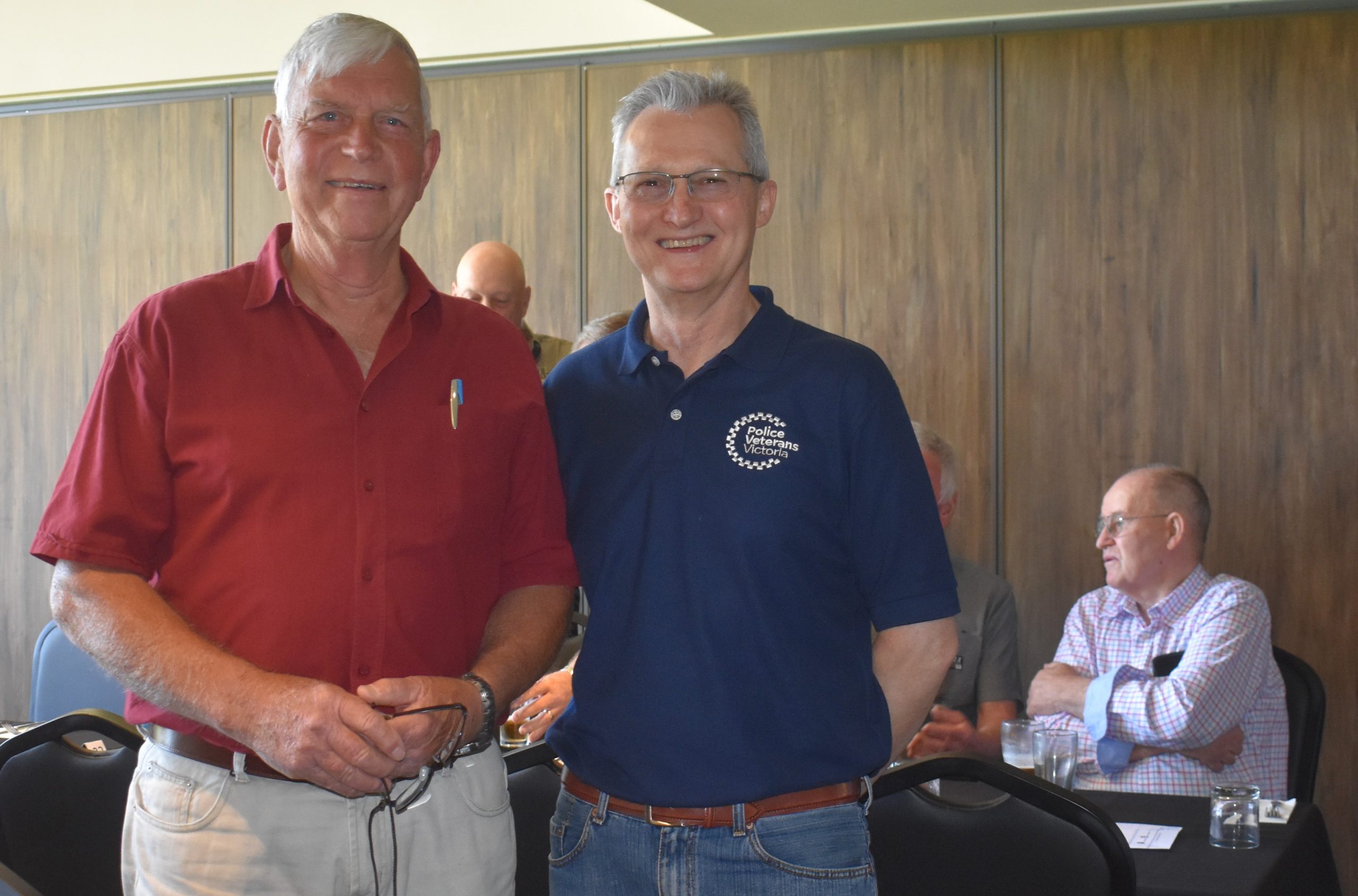 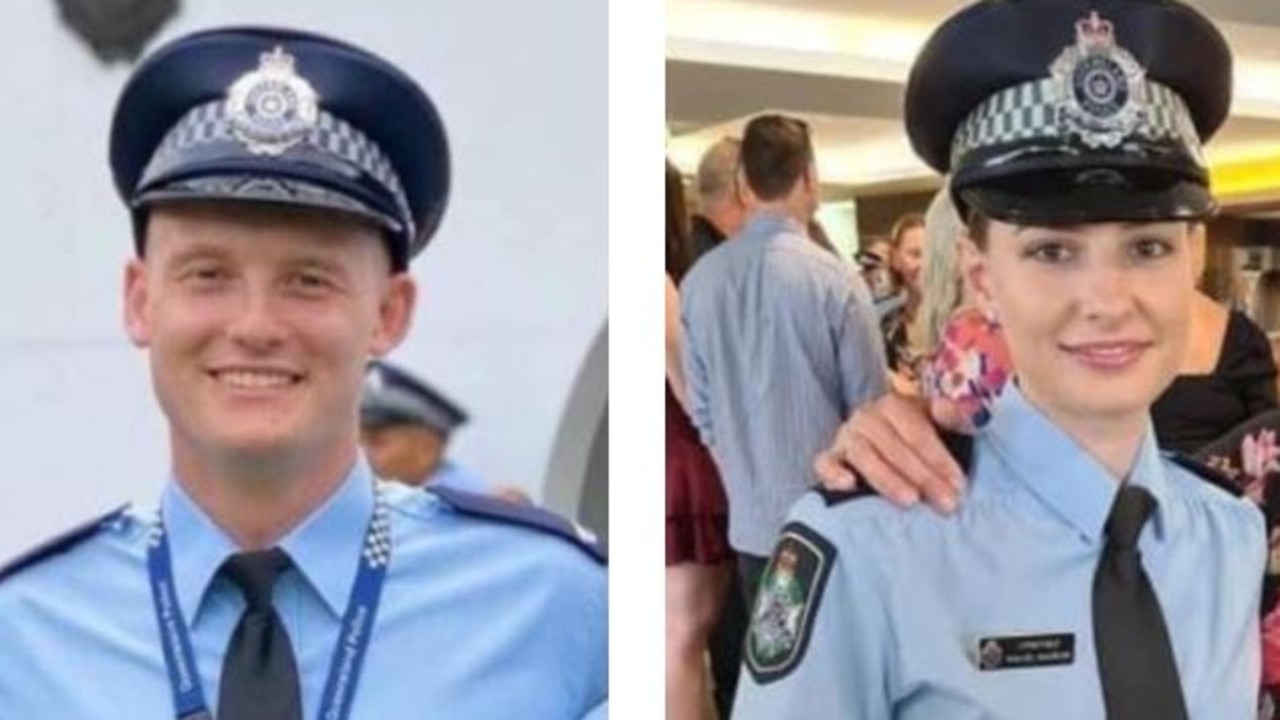 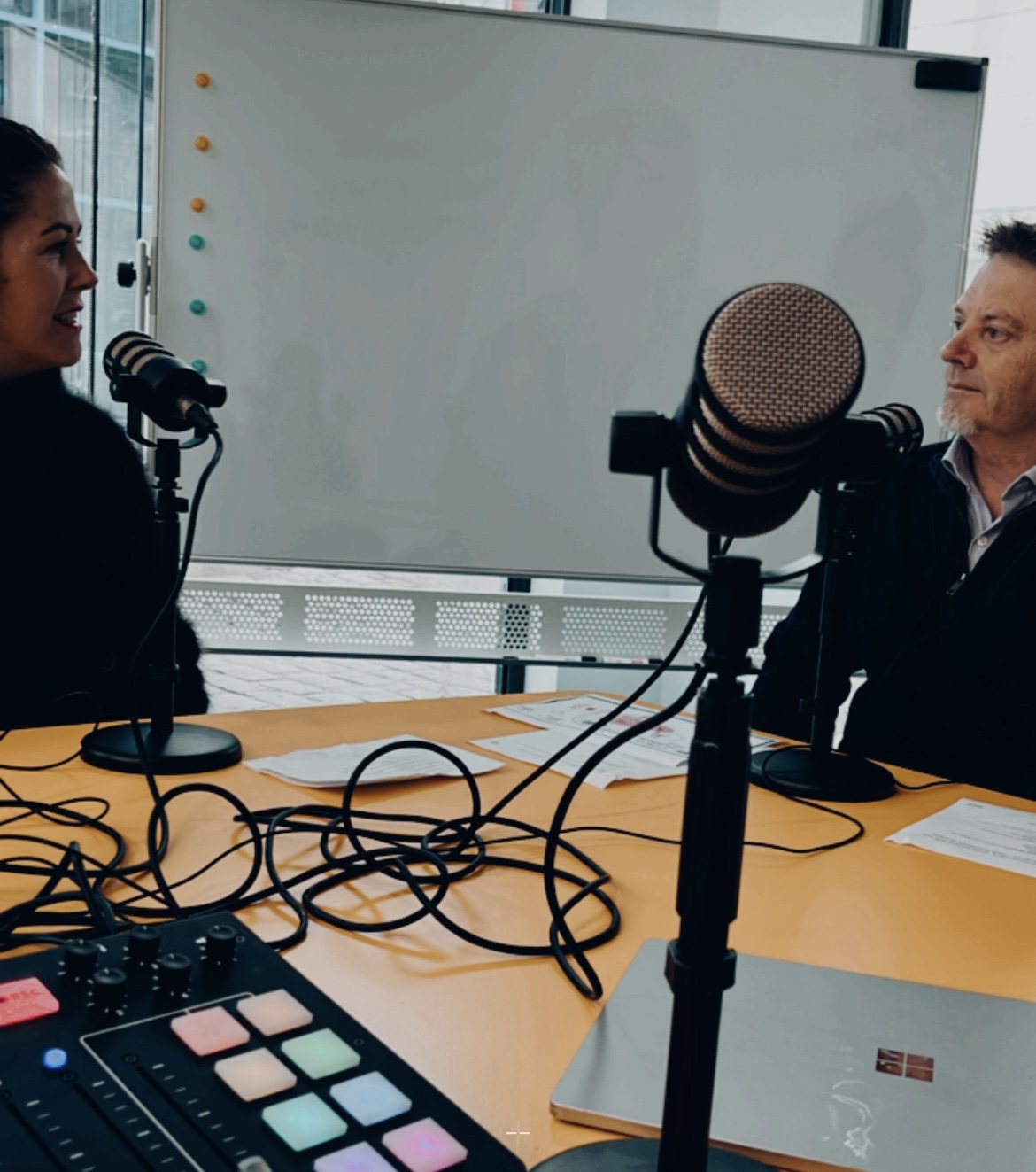